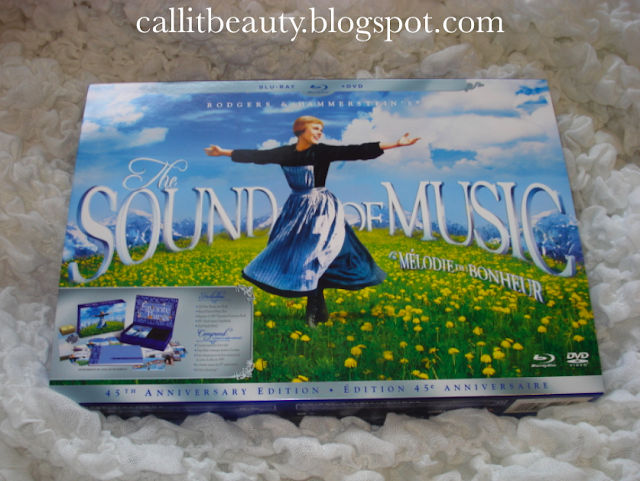 OMG! OMG! OMG!
How funny (and awesome) that I came home to this on the same day I blogged about my love for The Sound of Music? Granted, I did tell my brother I wanted it for Christmas, but I didn't expect to see it so soon! 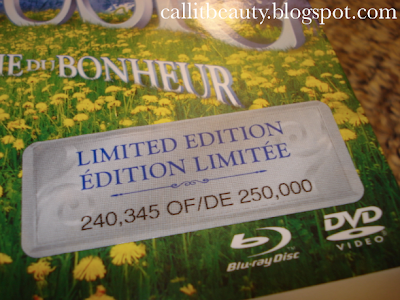 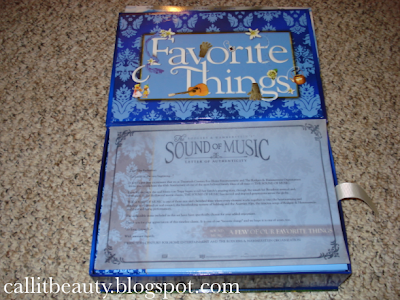 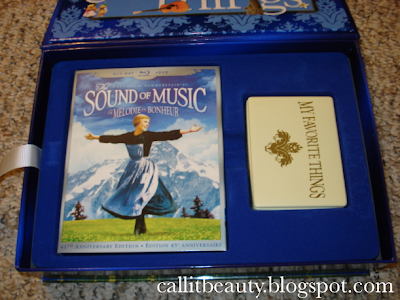 The box itself is a beautifully hand painted and contains a letter of authenticity, among other things. Of course, there's the blu-ray disc where you can watch the film and choose to see trivia, set photos, or lyrics to sing along to. There's also a commentary by the film's stars and director.
There's also another blu-ray disc that's chock full of special features including interviews and screen tests. I haven't seen it yet, but I intend to park my rear in front of the tv tonight to watch them :p.
A DVD and the Soundtrack is also included - a bonus for me because it means I can watch the new DVD on my laptop whenever I want to. And now I've got the Soundtrack to listen to as well!
I must say the blu-ray disc is quite impressive! The colours are so vibrant, the picture is so clear, and sound is amazing. Definitely worth it to get this film on blu-ray, especially if you're a fan. 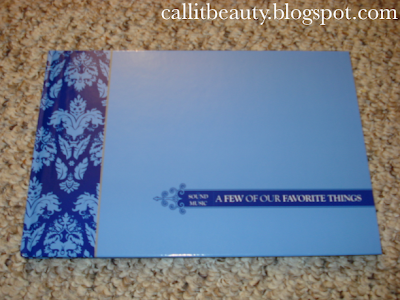 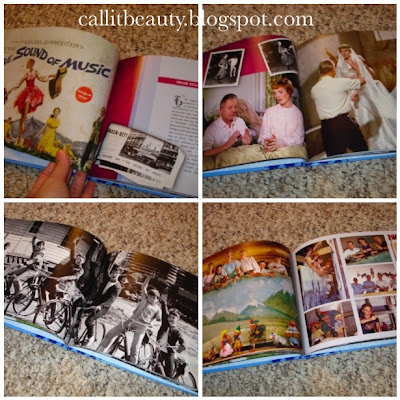 This book is pretty awesome. It contains photos and stories about the real von Trapp family, the stage musical, and the film version. 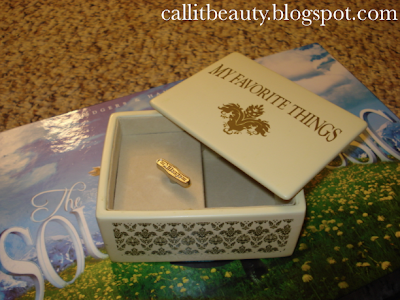 I absolutely adore this little music box. It plays My Favourite Things and there's a bit of space on the right to put little trinkets in. 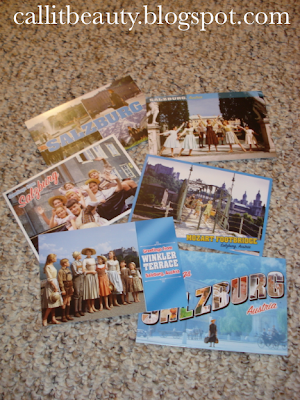 Postcards of the cast in the locations they filmed at in Salzburg. It definitely makes me nostalgic and I wish I could go back again. Salzburg is a beautiful place.

This is a re-print of the original program handed out in the premier of The Sound of Music. It contains the plot, scene photos, and biographies of people who were involved in the film.
All in all, this is such a great buy! Like I said, if you're a fan like me, it's so worth it to pick this up. The book and the music box alone makes it worth it! A tip if you plan on purchasing: buy it at Costco! It usually costs around $60, but my brother bought it for only $30-something.
Anyhoo, sorry for the ramble, but I was so excited, I just had to share with you all!
Happy Saturday, lovelies!
Posted by dani@callitbeauty at 12:24 AM

Email ThisBlogThis!Share to TwitterShare to FacebookShare to Pinterest
Labels: Film, Random, The Sound of Music