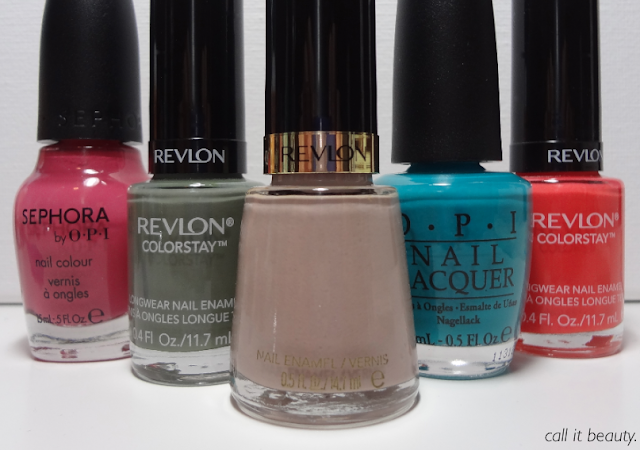 For someone who professes to not use a lot of nail polish, I seem to have acquired a fair amount in the last 2 months... I generally don't like to spend too much on nail polish. Since I don't paint my nails that often, I can't really justify a Dior or Chanel purchase. So most of what's in my "collection," if you can even call it that, is drugstore fare.

Before I start, can I just say that there's nothing like zooming into your cuticles to make you realize how much you've been neglecting them? I actually cringed a few times! I definitely need to start using my Burt's Bees Cuticle Cream again.

Anyway, these five shades have really caught my eye, so I thought I would share it with you all! 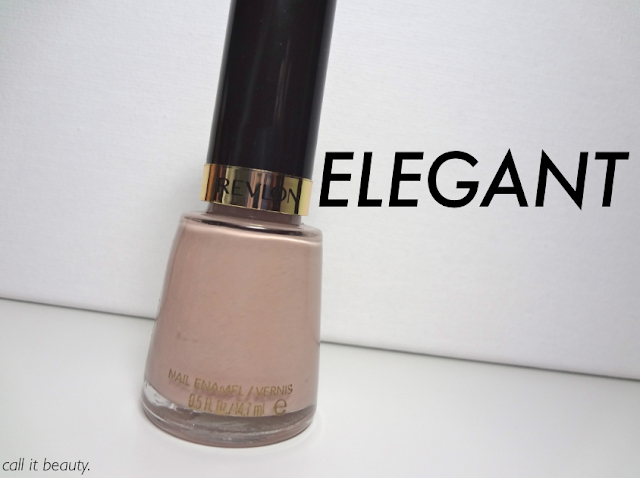 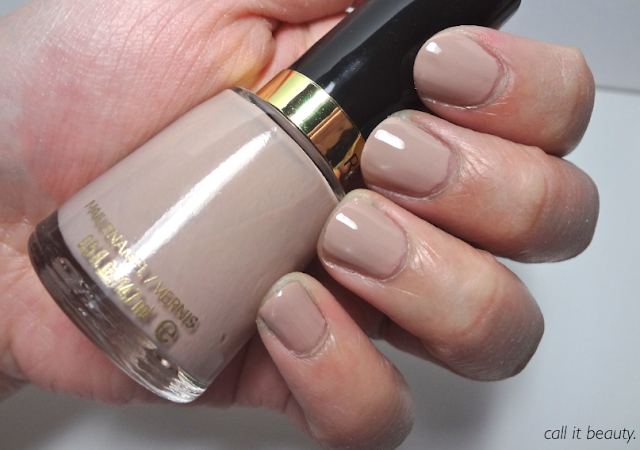 There's something so classy about nude nails and I've decided to finally jump the bandwagon. I've seen some nude + insert-colour-here combinations online that are so gorgeous; alas, I just don't have the coordination or the patience to do them myself. I did buy an Art Deco nail polish in black though, because I think this would look super cute with a black stripe on the edge. 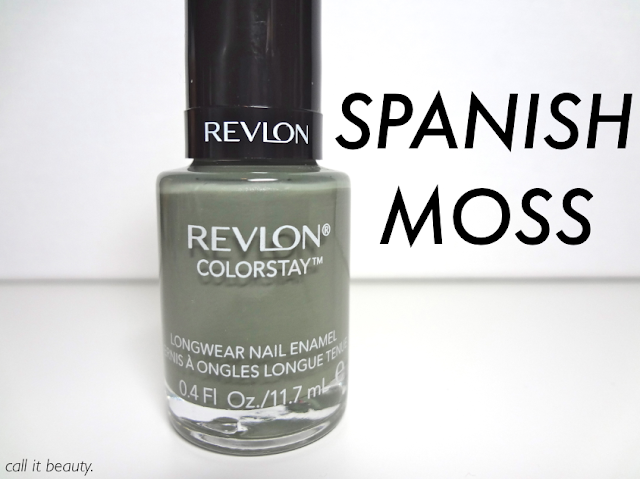 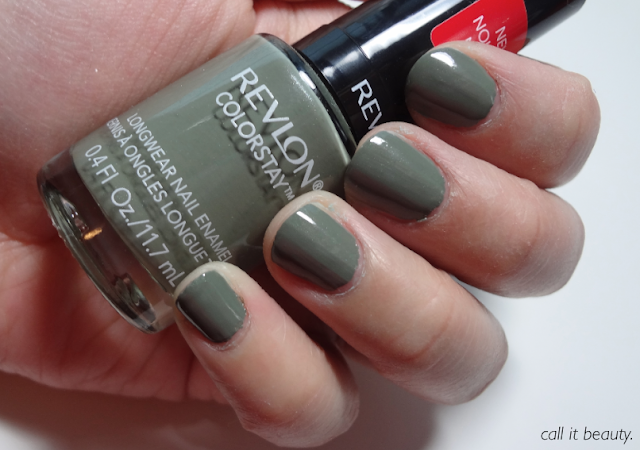 I luuurve this green! It's definitely a very earthy, slightly ashy shade, and it's absolutely gorgeous! There's also a tiny hint of shimmer in it, which makes for a really lovely sheen.

The formula's very creamy and a bit thick, so it doesn't require a lot of coats to achieve opacity. In fact, you kind of have to be a bit careful, or it'll end up applying a bit goopy on the nails.

Love the brush on this one, though! It's thicker than other Revlon nail polishes and is quite similar to Rimmel brush heads. If you have rather wide nail beds, like me, having a thicker brush definitely saves time. 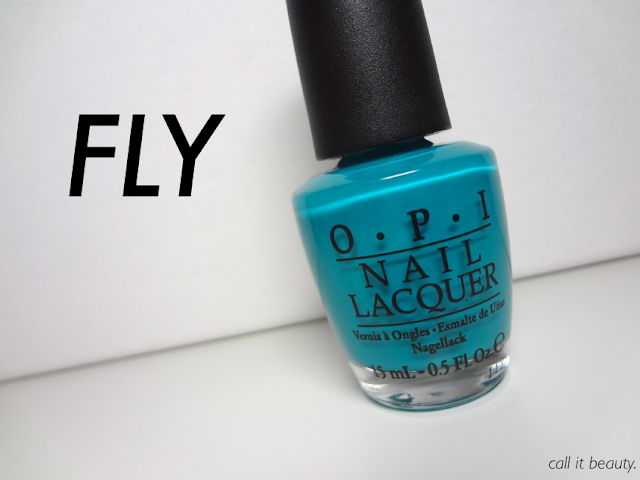 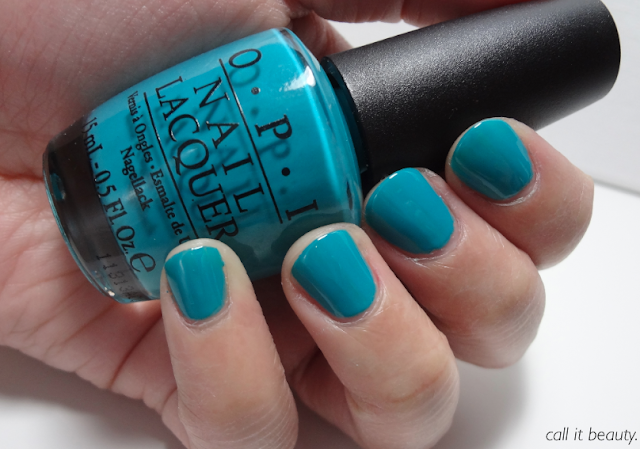 I'm not usually into blue nail polish, unless it's a deep navy. But I fell in love with this one from OPI's Nicki Minaj collection because I'm kind of a sucker for teal. It's pulling more blue in the photos, but it actually looks more teal in real life.

This nail polish applies kind of gel-y; but when it dries, it takes on more of a creamy look. It may take more than two coats for full opacity though, because it can apply a bit streaky. Also, this stuff will stain your skin! 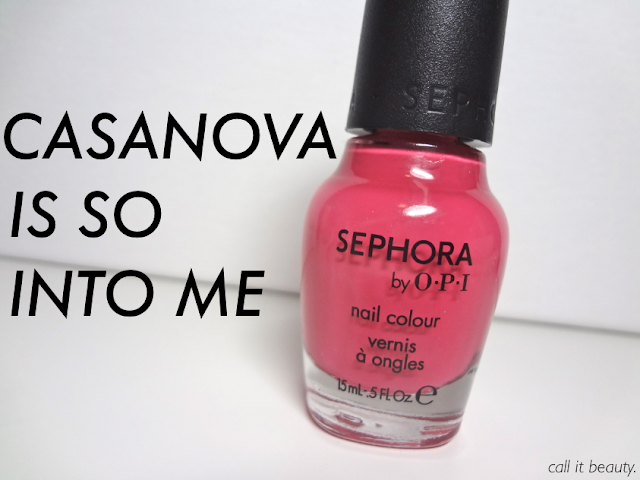 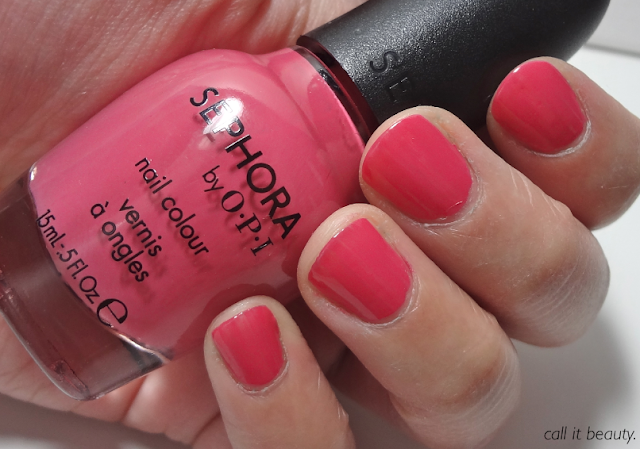 The SEPHORA by OPI display at my local Sephora had set aside various pinks and reds for Valentine's Day and I was really drawn to this one. Oddly enough, the website describes Casanova Is So Into Me as "sheer metallic smoky amethyst," when clearly... Well, it's not that. I'm not very good at describing colours but there's nothing metallic or amethyst-y about this shade. Personally, I would call it a dusky rose. It appears much brighter on the photo than it does in real life. It's kind of like, pink's sophisticated, well-travelled auntie. The cool one that she rants to when her mother's being impossible... I don't even know if that makes sense.

I love how creamy and muted this shade is. Seeing as it's pink, it's obvious that it's still very feminine, but in a more mature way, I guess.

That's a lot of words to describe this shade... IT'S PRETTY! There... 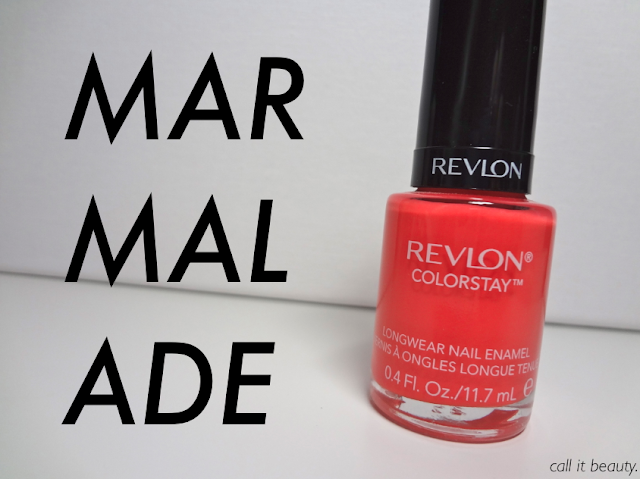 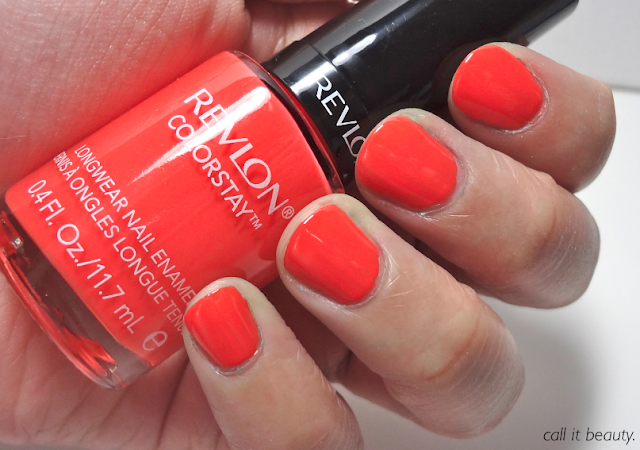 Look at me, being on trend and such. This shade is such a lovely tangerine/orange and I love! At first, I was expecting it to be more like June by Chanel... Don't ask me why. Clearly, I have sight issues. Anyway, somebody needs to dupe that ASAP, coz I'm not spending nearly $30 on nail polish!

I love how bright and punchy it is. It's definitely more gel-like in its consistency and it only takes two coats for it to turn opaque. It looks lovely with my skin now because I'm quite yellow and warm-toned, but this shade would look absolutely, drop-dead-gorgeous on somebody with really tanned or dark skin. Don't you think? Ugh, so pretty <3.


What shade are you sporting on your nails right now?

Posted by dani@callitbeauty at 7:30 AM